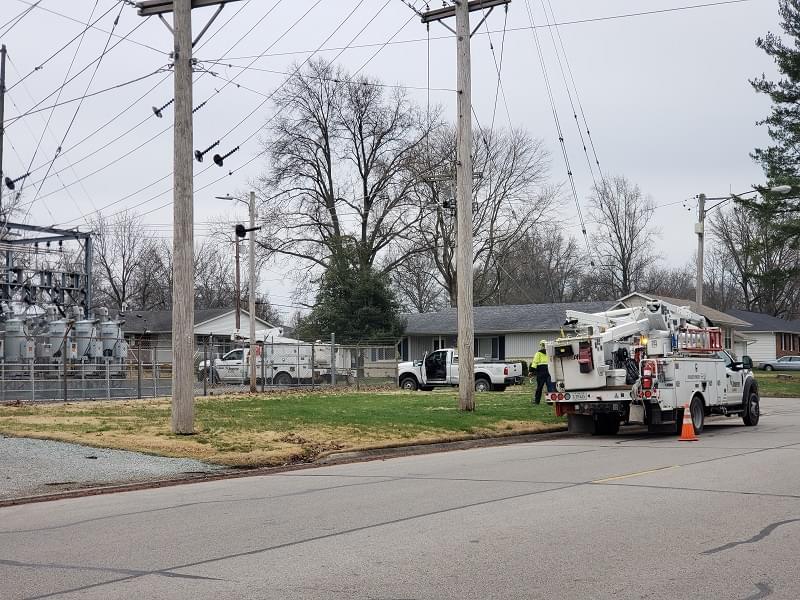 Crews work to repair damage caused by a squirrel at the Frazier Street substation in Centralia.   Photo by Pat Hodges.

A squirrel is blamed for setting off a power outage that impacted 1,929 Ameren Illinois customers mostly on the east side of Centralia Tuesday morning.

Ameren officials say the outage began around 9:00 am.  During the investigation, crews found that a squirrel got into a substation causing damage to equipment which resulted in the outage.

At 10:30, Ameren was able to restore 994 customers through switching.  The rest had power restored shortly after noon on Tuesday. 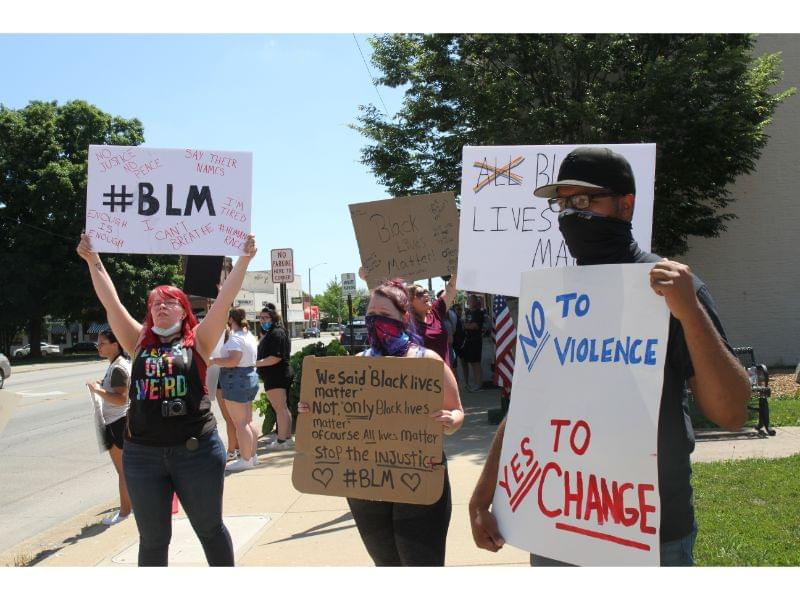 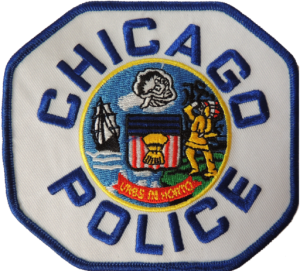 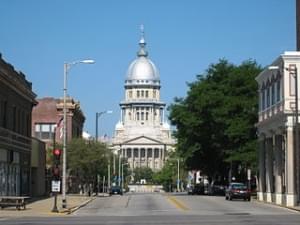 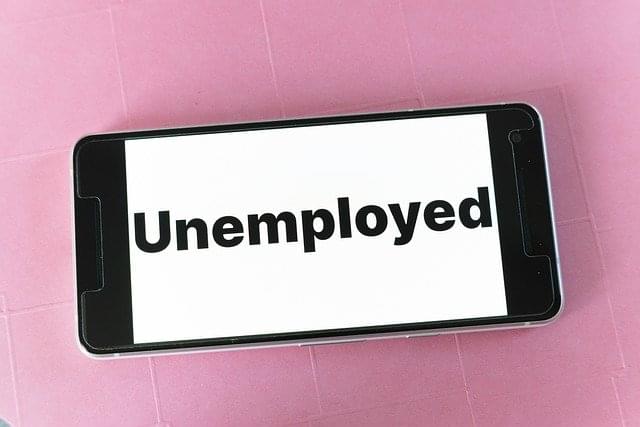 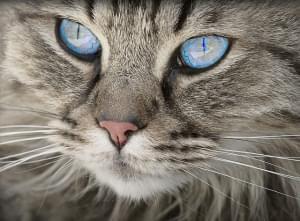 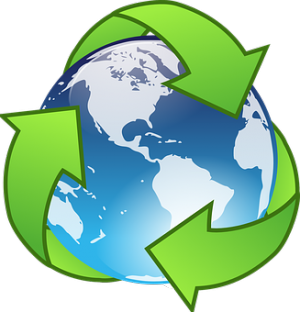 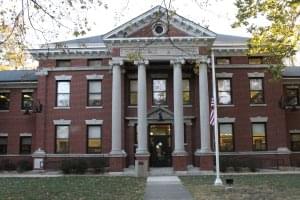