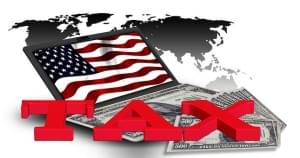 SPRINGFIELD, Ill. (AP) — The Illinois General Assembly has approved language that explains the pros and cons of adding a graduated rate to the income tax system.

The House on Friday adopted a joint resolution that provides for information to go to voters before the Nov. 3 election. It received a 71-45 vote after similar overwhelming approval on Thursday by the Senate, like the House controlled by Democrats.

Voters will be asked whether to amend the state Constitution. It requires that an income tax be flat, set at the same rate for everyone.

Republicans say the change will open the door to future income tax increases without a vote of the people.

An effort to pull the issue off the ballot in November failed in the Illinois Senate on Thursday.