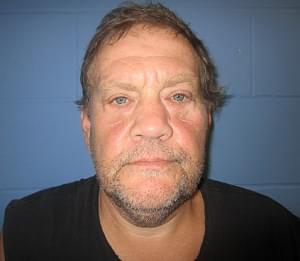 A 57-year-old Central City man has been arrested for attempted aggravated arson.

Central City Police say Larry Sligar of Richmond Heights Mobile Home Park is accused of pouring gasoline along the outside of a neighbors mobile home on May 18th.   The neighbor reportedly woke up to the small of gasoline and saw Sligar walking away from his home with a gas can in hand.

Police say Sligar never attempted to light the gasoline on fire, but they feel that may have happened because the alleged victim woke up.

Police say Sligar and the neighbor had verbal disputes in the past.   He was taken into custody when located by police on Saturday.