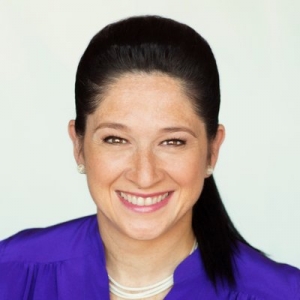 SPRINGFIELD, Ill. (AP) — Illinois Comptroller Susana Mendoza says the state’s legislators will not be getting raises in the next budget year, which begins July 1.

Mendoza made her decision known in a video she released Wednesday. The issue of a pay raise for legislators came up as they debated budget details in the early-morning hours Sunday.

Republican legislators balked at the idea of a raise being including in the state’s approximately $40 billion spending plan.

While there is no language in the budget that prohibits a pay raise, it does not provide any money to cover the cost of a pay raise.