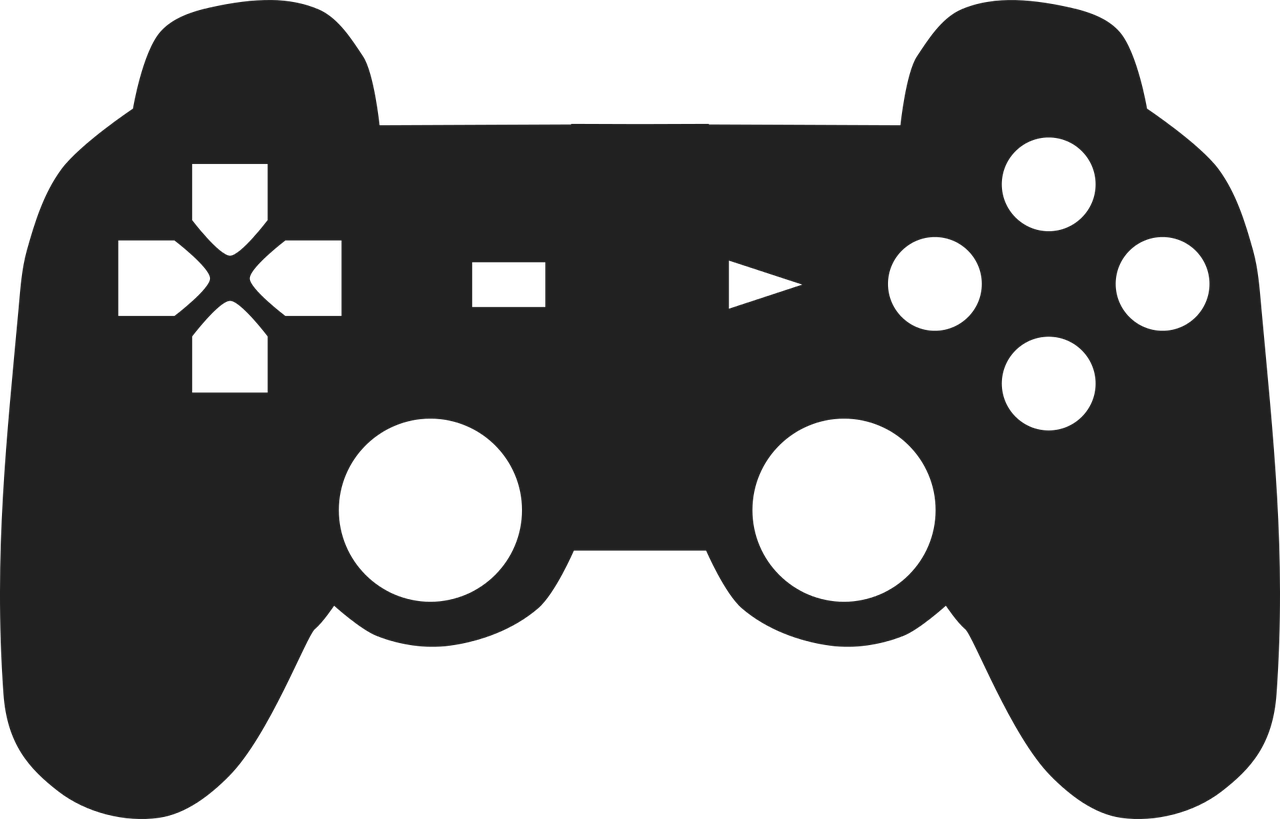 The Madden franchise will continue to be a part of the gaming universe for at least the next six years. NFL owners have approved an extension of their deal with Electronic Arts, continuing a relationship that has existed for 30 years. It was also recently approved by the NFL Players Association. The current contract was set to expire after the 2021 season. The extension means EA Sports will continue to be the league’s exclusive publisher of football simulation games through 2026. Madden NFL 21 will come out in August. Baltimore quarterback and reigning league MVP Lamar Jackson said in April that he would be on the cover this year, but EA Sports has not made an announcement.