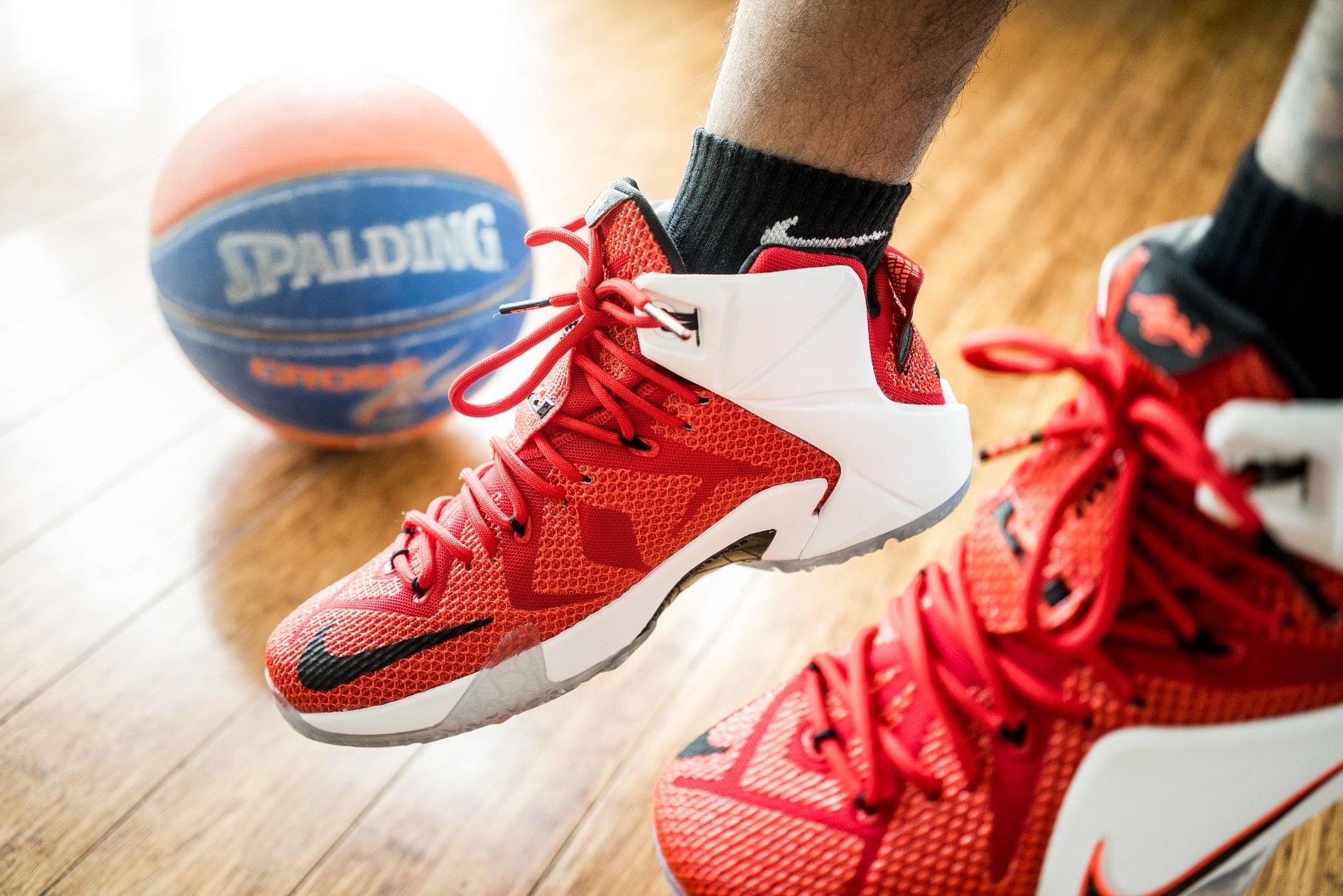 The MVP of the Black Diamond Conference, Kane Hixenbaugh of Fairfield, is headed to Rend Lake College to play for Brian Gamber and his newly named assistant, former Mt Vernon coach Doug Creel.  Hixenbaugh signed his scholarship offer this week and brings a lot of versatility and talent to the team with his 6-3 frame and guard type skills.  Hixenbaugh helped to lead the Mules to a 60-8 record over the past 2 seasons.  While being named as the Conference MVP, he was also named to the All-South Team, was also special mention All State and was named to the All Tournament teams this season at the Capital Classic, Eldorado Holiday Tournament and Carmi Invitational.  He joins a crop of great area talent already assembled by Gamber.