PHILADELPHIA (AP) — Philadelphia Eagles wide receiver DeSean Jackson has apologized after backlash for sharing anti-Semitic posts on social media over the weekend. Jackson initially posted a screenshot of a quote widely attributed to Adolf Hitler, saying in part: “Jews will blackmail America.” In a video he posted on Tuesday, Jackson said: “My post was definitely not intended for anybody of any race to feel any type of way, especially the Jewish community.” He added: “I post things on my story all the time, and just probably never should have posted anything Hitler did, because Hitler was a bad person, and I know that.” The team and the NFL both issued statements condemning Jackson’s posts. 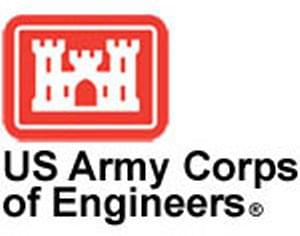 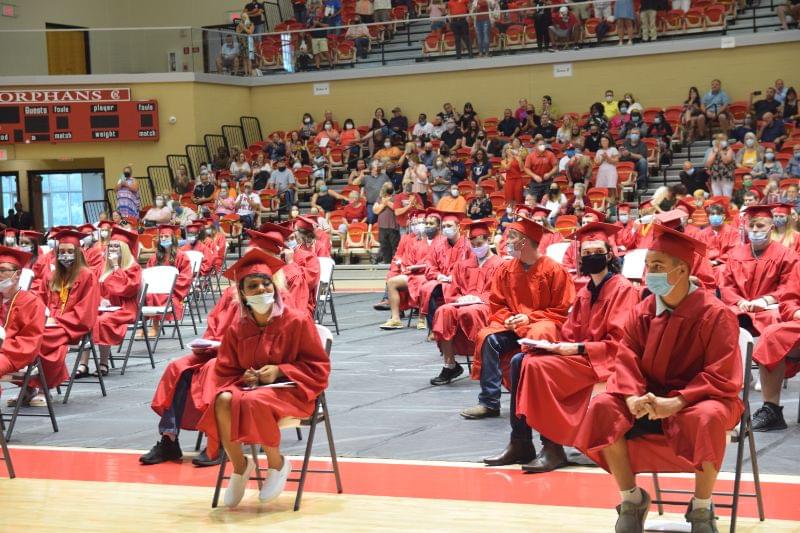 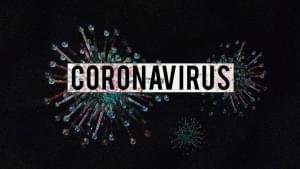