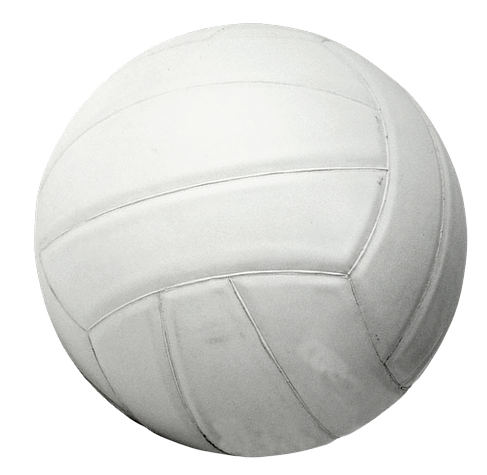 Patoka announced volleyball award winners from this past school year last night.  The high school awards were Kassidy Devall MVP, Makayla Gebke Hustler Award, Most Improved was Zoie Sarchet, Most Aces went to Gebke, Sportsmanship Award given to Madeline Clark along with Most Blocks and Devall had the Most Kills.

The Junior High awards were given to Kyndall Sturgeon for Hustling, Olivia Murray and Kelsey  Walters were Most Improved, Hailey Lane earned Most Points, Kyndall Sturgeon the Sportsmanship Award and Most Kills went to Lane and Madie Garrett.