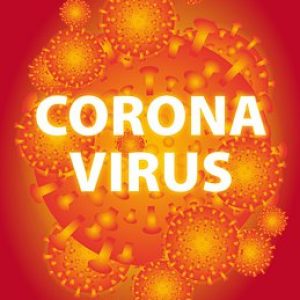 The Marion County Health Department recorded another three positive COVID-19 cases on Friday.  The female in her 50s and males in their 30s and 50s are all doing well in isolation at home and are believed to have obtained the disease through community spread.

Marion County has now had 131 confirmed positive cases.  25 are still in isolation and 90 close contacts are in quarantine.  106 of the positive cases are believed to be recovered.

Clinton County reported nine new cases on Friday, bringing their total to 335.  38 are on home quarantine and two are hospitalized.  Spokesperson Louise McMinn says two of the nine cases are associated with previous positives while the other seven are community spread and have no relation to each other or past cases.  She adds none are from long term care or large gatherings.

Jefferson County reported eight new cases, including a man in his 50s and a man in his 80s who are both hospitalized.  The other six are isolating at home.  A total of 45 case remain active while 139 have recovered.   All the cases are listed as community spread or spreading from a close contact who was a previous positive.

The Wayne County Health Department is reporting three new cases including a male in his teens, a female in her 50s and a male in her 70s.  They now have 42 total cases, including 14 who remain in isolation at home and one who is hospitalized.

Fayette County has two new positive cases, a female in her 60s and a male in his 70s.  That brings their total number of positive cases to 54.  11 are still active and 40 have recovered.

The Illinois Department of Public Health had another large number of new COVID-19 cases on Friday.  1,941 positive confirmed cases were reported along with 21 additional deaths.  The only Southern Illinois death was a female in her 80s from St. Clair County.  The statewide positivity rate for July 24th to July 30th ticked up to 3.9-percent statewide.