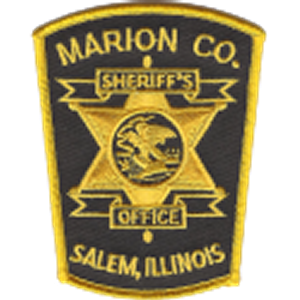 A 33-year-old rural Salem man is being held in the Marion County Jail for aggravated unlawful use of a weapon and aggravated discharge of a firearm.

The  Marion County Sheriff’s Department reports Christopher Bloom of Brubaker Road apparently became upset while at his ex-girlfriend’s home on the Tonti Road and after being told to leave allegedly shot a hole in the footboard of the front door.

Reports indicate there were no injuries and Bloom left the home after the incident.   He was arrested when coming to the sheriff’s department a few hours later when learning deputies wanted to talk with him. 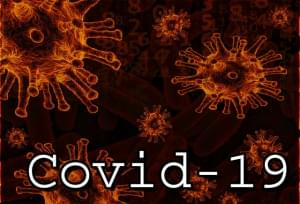 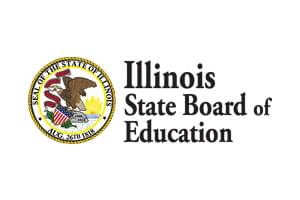