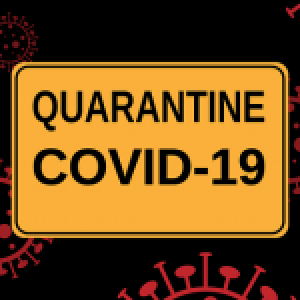 The number of positive COVID-19 cases continued to increase in South Central Illinois over the weekend and on Monday.

There are now 25 active cases, including 24 on home isolation and one in the hospital.  There are 93 household/close contacts in quarantine.   Marion County’s total number of positive cases is up to 139.    There have been 4,912 negative tests.

Clinton County reported 17 new positive cases over the weekend and Monday.  48 remain on home quarantine and one is hospitalized.

Jefferson County reported eight new positives, including a resident of a long term care facility.  37 are isolating at home and one is hospitalized.

The Wayne County Health Department reported five new positives.  21 are currently on isolation and one is hospitalized.

Statewide, there were 1,298 new confirmed cases and ten additional deaths.  None of the deaths were in Southern Illinois.

The statewide positivity rate for July 27th to August 2nd has increased to four percent.