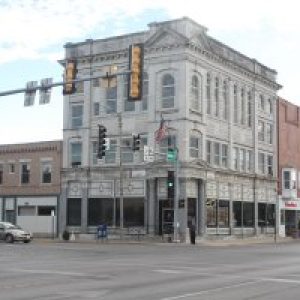 The Salem City Council Monday night will consider ratification of new three- year contracts with the Fraternal Order of Police at the Salem Police Department and the Engineers and Operators Union which represents Public Works employees.

The council will hear from the Chair of the Salem Historical Commission Luke Purcell on progress in opening the historical museum in the 100 block of South Broadway. He’s also recommending the museum be named the Salem Area Historical Museum.

A proposal will come before the city council to purchase new drive-by and handheld meter reading equipment for city utilities from United Systems. The total cost of the two computers, software, and training is $23,460.

The council will be asked to approve $11,770 in additional work completed by J.K. Trotter and Sons, Inc. on sewer blockages that occurred at Shelby and Oglesby and Bennett and Hamilton Streets. There was also additional work needed on piping near East Main Street.

The council will be updated on damage from an electric transformer that malfunctioned due to a July 19th electrical storm that resulted in damage to equipment at both the wastewater treatment plant and Salem Aquatic Center.