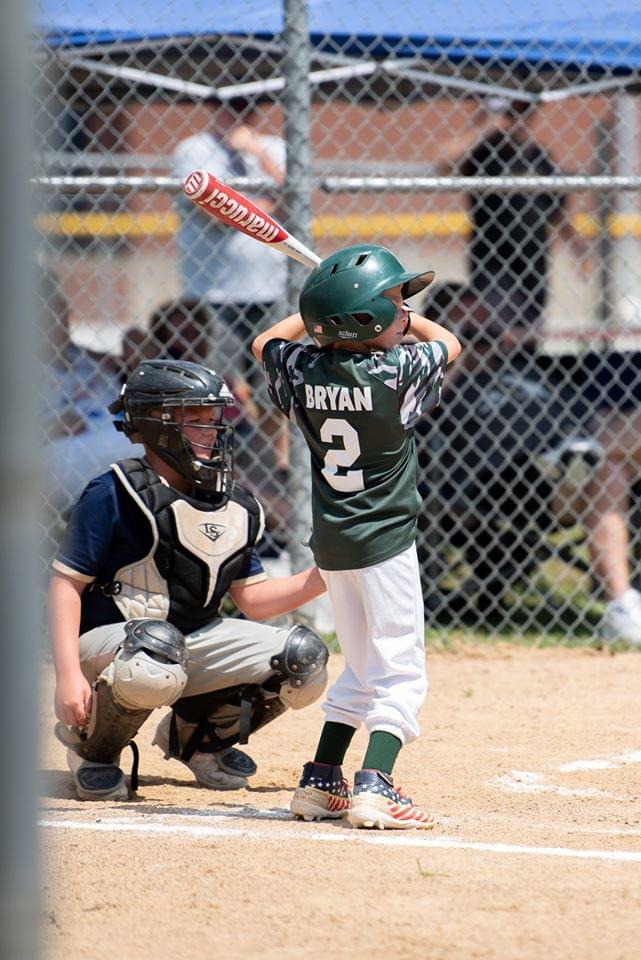 The Jefferson County Little League season continued last night as the Salem 9u Wildcats sponsored by the Medicine Shoppe fell to Withers Broadcasting 9-1. Salem had 1 hit, Bentley Bryan, who also drove in Kellen Nix for the only Salem run. Jax Schaubert, Jayce Keller and Nix walked and that was the extent of the Salem offense. Bryan got the start allowing one earned run and 3 hits in 2 innings and was relieved by Kai Graham and Schaubert. 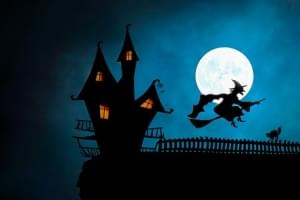 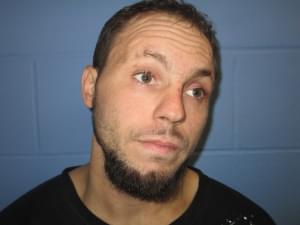 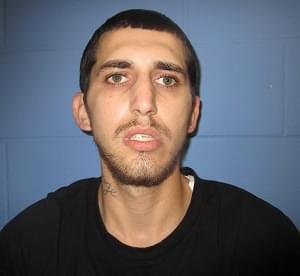 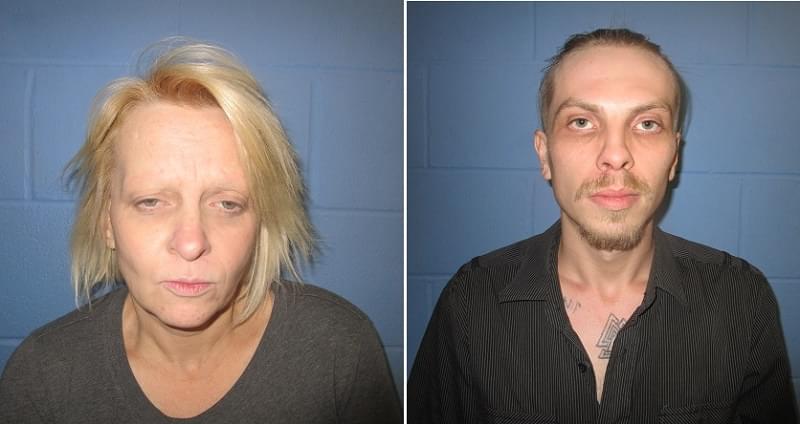