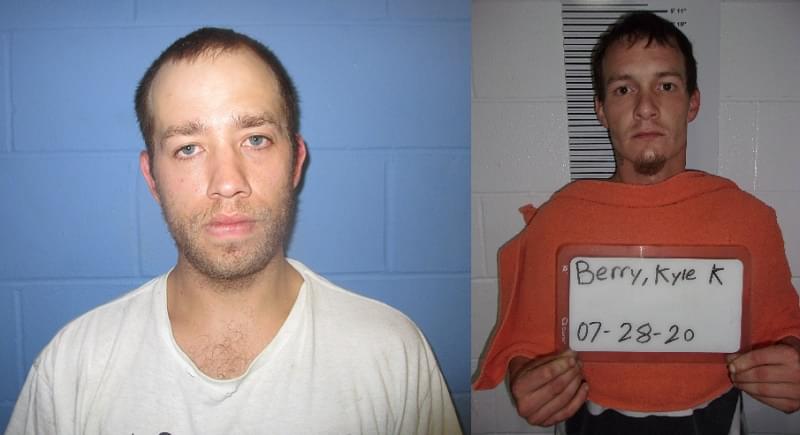 Two people have now been arrested in connection with a July 11th burglary at a building in Xenia Township where chainsaws were stolen from the building.

28-year-old Matt Bumgarner of Fairman Road in Sandoval was arrested by Salem Police on Sunday on an outstanding Clay County warrant for burglary. He was also arrested on a Marion County warrant for failure to appear on a burglary case with bond set at $15,000 and on a new charge of violation of an order of protection. Police arrested Bumgarner while he was on property where he was prohibited.

Last week, Clay County deputies arrested 27-year-old Kyle Berry of Iuka in connection with the same burglary. His bond was also set at $50,000.