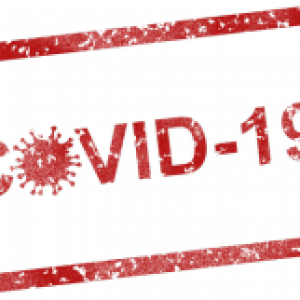 Illinois has reported nearly 2,000 new confirmed COVID-19 cases as public health officials continued warnings Thursday that there could be a reversal in the state’s progress against coronavirus if things don’t change.

The Illinois Department of Public Health announced  1,953 confirmed cases and 21 deaths.  The deaths in Southern Illinois include one in Bond County, as well as one apiece in Madison, Saline, Union, Gallatin, and Williamson Counties.

Public health officials say 41,686 tests were conducted in the past 24 hours and the seven-day average positive rate for tests is 4%.

Marion County reported no new cases on Thursday.  The county currently has 27 on isolation at home and one in the hospital out of its 151 total cases.  123 have been released.

Jefferson County reported three new cases on Thursday.   The county currently has 38 in isolation.  Another 179 have been released.

Wayne County is also reporting three new cases.  18 are currently on home isolation and one is hospitalized.

Clinton County reported 11 new cases on Wednesday, bringing their total to 373 cases.  60 remain on home isolation and one is hospitalized.   No date is yet available for Thursday.