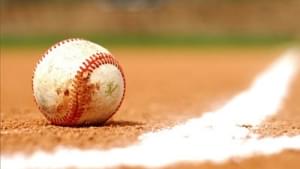 CHICAGO (AP) — St. Louis’ series opener against the Chicago White Sox has been postponed to Saturday, giving the Cardinals an extra day to recover from a coronavirus outbreak.

The Cardinals, who haven’t played since July 29, were set to resume their season Friday night in Chicago. But the series opener was pushed back to a doubleheader on Saturday.

There was no word from Major League Baseball on the postponement, but John Mozeliak, the president of baseball operations for the Cardinals, confirmed the move in a conference call with reporters.

Mozeliak also said the team is going to play doubleheaders on Monday and Wednesday against the Cubs at Wrigley Field after the NL Central rivals had a series postponed last weekend.