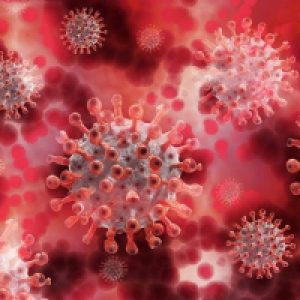 The Illinois Department of Public Health is reporting the first COVID-19 death in Washington County.   The man in his 80s is one of 24 deaths being confirmed statewide on Thursday along with 1,834 new cases.   The only other death in Southern Illinois was a female in her 60s in Madison County.

The Marion County Health Department is reporting two new COVID-19 cases.  They are a male in his 20s and a female in her teens who are both doing well at home on isolation.  Both are considered community spread.

Health Department Administrator Melissa Mallow says one of the three that had been in the hospital has been released to home isolation.   There are now 28 active cases.  Another 144 have recovered.

Marion County’s positivity rate is at 2.88-percent, compared to the state rate for the past week which is now at four percent.

Jefferson County reported five new positives on Thursday.  There was one case apiece in each of the long term care facilities that have been having an outbreak for the past two weeks.   Three others were in the community, a person under 13 and a male and female in their 70s.  Jefferson County now has 78 active cases.  207 have been released from isolation.

Fayette County reported no new positive cases on Thursday.  They currently have 14 active cases and 55 recovered.