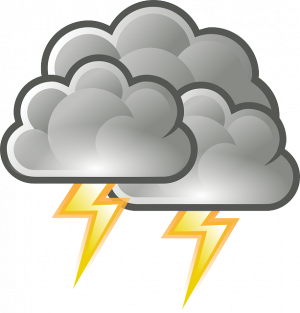 CHICAGO (AP) — Survey teams with the National Weather Service have confirmed that 14 tornadoes touched down Monday in northern Illinois when a rare storm known as a derecho swept parts of the Midwest.

The weather service’s Chicago office said in a Thursday update that it confirmed a total of 15 tornado touchdowns, including one that touched down in the northwestern Indiana town of Kentland.

The 14 other tornadoes were in northern Illinois, with most of those in the Chicago metropolitan area.

ComEd reports that of 7 a.m. Friday more than 55,000 of its customers remained without power.