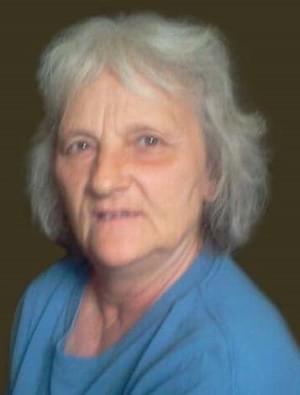 Sheryl Lynn Strauch, age 68 of Yakima, Washington, passed away at her daughters’ home in Salem on Monday, September 14, 2020. She joined two older brothers, Cecil “Ray” and Gary Cox. Sheryl grew up in the Black Diamond area of Auburn. As a high-spirited teen, she wasn’t content spending so much time in the country and often spent weekends with her paternal grandmother in town. This allowed her to not only enjoy the company of her grandma, but to have easier access to her friends Her parents enjoyed camping at Westport and Sheryl often brought a friend along to keep her company and to help her get into mischief.

Married at 17, Sheryl followed her parents after their move to Yakima, Washington. A year later, she gave birth to the first of her 3 daughters, Chela. Sheryl had never been around babies and depended heavily on the wisdom and counsel of her mom and dad during this time. The result was a real closeness between them. Her father died, unexpectedly, in 1975 and Sheryl grieved that loss for many years. Sheryl gave birth to her second daughter, Nicki and after about 15 years of marriage, she divorced, later meeting the love of her life, Wayne Kallis. He became a father to her two older girls and together they had a third daughter, Danelle. Sheryl experienced some turbulent years prior to leaving Yakima, Washington and following her older daughters to Illinois. Once settled there, she discovered her passion and began her career, driving a semi. Sheryl enjoyed the travel and the independence, until cancer forced her to stop.

Spending time with her family and enjoying her grandchildren were highlights of Sheryl’s life. Establishing strong connections with others, Sheryl made many friends over her lifetime. She maintained some of her friendships for many years. Still in touch with her best friend from junior high, Sheryl also kept in close contact with other close friends. When she was first diagnosed with cancer, her initial response was that she didn’t want to undergo the trauma of treatment. After considering her girls and her grandchildren, she opted instead to endure many grueling months and years of treatment. Her cancer returned and she once again underwent treatment, only to have it metastasize throughout her body. She fought hard, holding on to her faith in God, which was such an important part of her life.

There will be no services held. Crouse Funeral Home is assisting the family. Online condolences can be left at www.CrouseFH.com or on the funeral homes Facebook page.

Sheryl was born to Cecil and Marguerite Cox on November 11, 1952, in Auburn, Washington. She was preceded in death by her parents, brothers Ray and Gary, and her life partner, Wayne.

John 14:6, Jesus said to him, “I am the way, and the truth, and the life. No one comes to the Father except through me.” 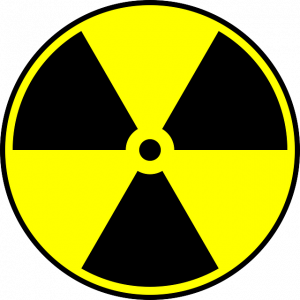