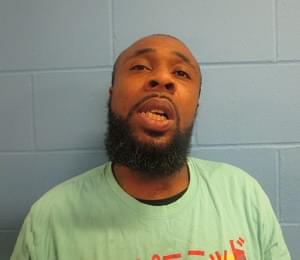 The prosecution has begun presenting its case in the murder trial of 46-year-old Lorenzo Patton of Chicago.   He’s accused of the September 2018 shooting death of  44-year-old Precious Jones in her home on Anderson Street in Centralia.

In his opening statement, State’s Attorney Bill Milner said a TV stolen that night from Jones’ home was seen in Patton’s possession within an hour.  Milner, who described Patton as Jones’ drug dealer, said he reportedly confessed the killing when returning to Charleston.    Charita Lennox told Charleston Police about six months later about Patton’s confession to her including details only police would have known.

Defense Attorney Craig Griffin started his opening statement by admitting Patton was not an innocent man, was a drug dealer, and was involved in shady dealing.  However, Griffin said he did not shoot Precious Jones.  He noted Lennox had made her statement while in custody in Charleston in trouble for a drug-induced homicide and still facing a delivery of heroin charge.  Griffin said Lennox story changed multiple times.   He told the jury Lennox was mad at Patton for taking money and drug business away from her.

Griffin closed by saying there was another person with a motive to kill Jones, her daughter’s boyfriend.   Griffin says the two did not like each other and the boyfriend had told other people he had killed Precious.

The first prosecution witness was State Crime Scene Sergeant Dewayne Morris testified to Jones’ body being found on the floor of her living room with two gunshot wounds and no signs of forced entry to the home.

Centralia Police Chief Greg Dodson noted on his arrival Jones was obviously deceased.  He also noted there were no signs of forced entry and two bullets were recovered.

The third prosecution witness Luke Buckett lives about 50 feet away from Jones’ home across an alley.   He said he woke up to two gunshots around 1:30 am but went back to bed when not seeing anything outside.  When asked on cross-examination if he called police, Buckett replied ‘It’s Centralia, man’.    He said there was a large amount of traffic around the Jones home that was suspicious.

Jones’ daughter, Zhanea Jones, said she had left her mother’s house about midnight to go to a friend’s home and discovered the body upon her return around three am.   Zhanae said there were two babies in the home at the time, one that was in a bassinette near her dead mother’s feet and another on the nearby couch.

Zhanea’s friend, Cole Gentz, testified to Zhanea coming out of the residence as she arrived at the home saying that her mother was dead.

The manager of the Rent One Store in Centralia showed the court the rental agreement entered by Tina Burner for the purchase of the TV that was stolen the night of the shooting death.   Dathan Orrill noted the serial number listed for the TV was exclusive to that set.

Centralia resident Leanne Williams testified to Patton leaving her home around 11:30 the night of Jones’ murder and returning at exactly 2:23 in the morning.  She said she saw Patton bring a TV into her son’s room that looked like the one missing from Jones’ apartment.    Patton then reportedly took the TV back outside around daylight and put it into Darrell Jones’s car.

Jone later testified that he bought the TV from Patton but later took it to a friend’s house after being told it was taken from a dead woman’s home.

A person who lived with Precious Jones, Alyssa Chapman, confirmed during her testimony the TV came from Tina Burner who lived across the street.

Centralia Police Sergeant Joe Rizzo testified to finding the TV’s remote at the Precious Jones home that worked with the recovered TV and confirmed the TV had the same serial number as the one originally bought by Burner at Rent One.

The prosecution will continue to present their case on Wednesday. 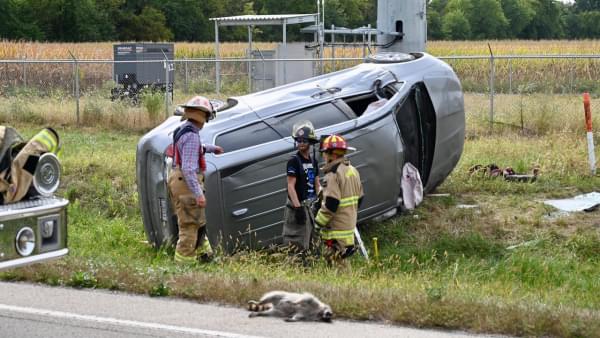 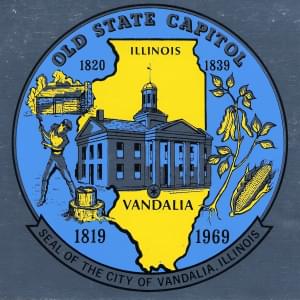 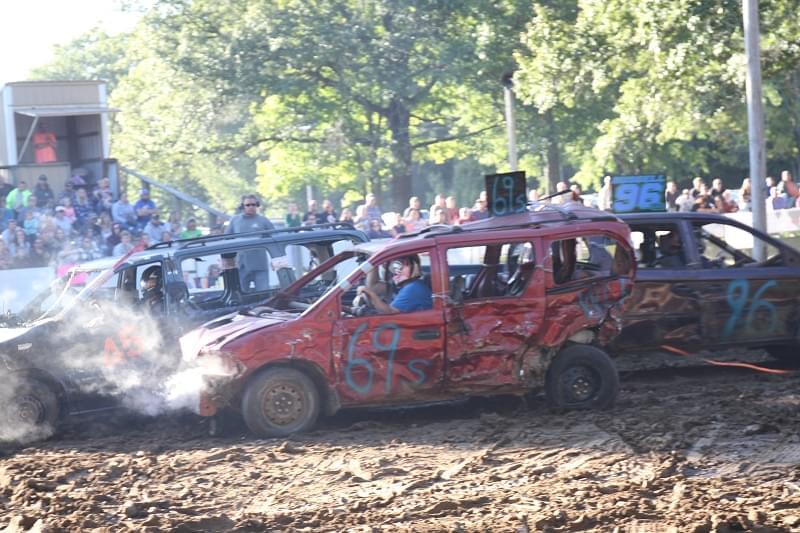 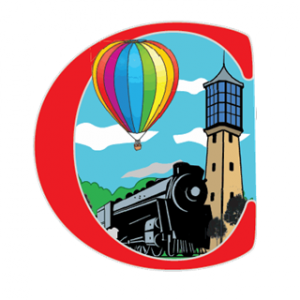 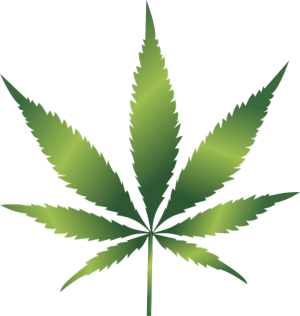 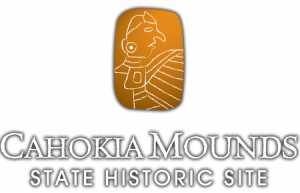