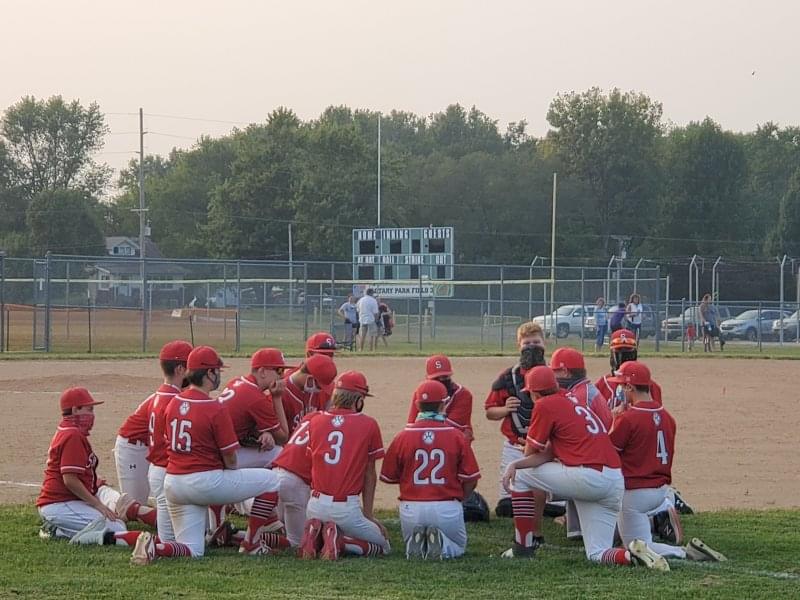 The Franklin Park  Bobcats are 10-0 after their 9-2 win at Centralia.  Salem scored in every inning but the 7th on their way to the victory and outhit Centralia 7-3.  Noah Nix doubled and drove in a pair, Deytin Parker had an RBI triple with Rhett Detering and Keaton Gullion driving in the other runs.  Nix got the start going 5 innings allowing 3 hits and 2 runs with 10 strikeouts and just 1 walk.  Rhett Detering worked the final 2 innings and didn’t allow a hit.  The Bobcats return to action on Monday when they host Flora.

South Central fell to Stew/Stras 9-3 to fall to 13-2 on the year.  With the win, the Comets win the Jr NTC.  Lucas Bursott had a single and run scored with Colton Smith adding a 3-run homer. 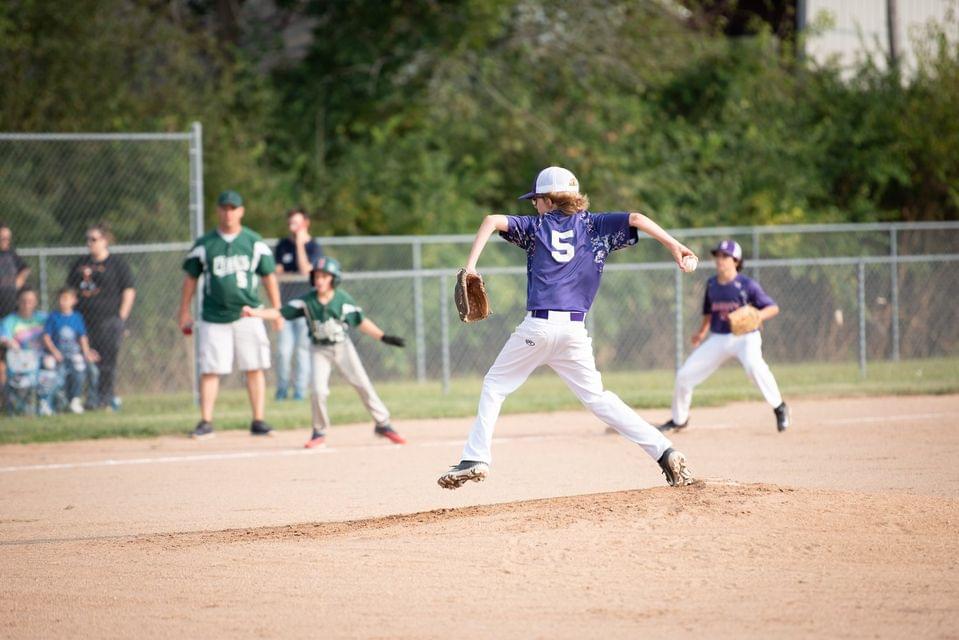 Selmaville is 6-1 with a 19-3 win over Iuka.  Heydin Purcell had a double, home run and drove in 7 runs on 8th grade day.  Riley Tate, Ben Ryan and Aaden Rostance added 2 RBI each.  Also driving in runs were Jaxon Ward, Logan Butts, Liam Sullivan and Nicholi Marhanka.  Rostance was the winning pitcher going 3 innings allowing just one hit and struckout 5. 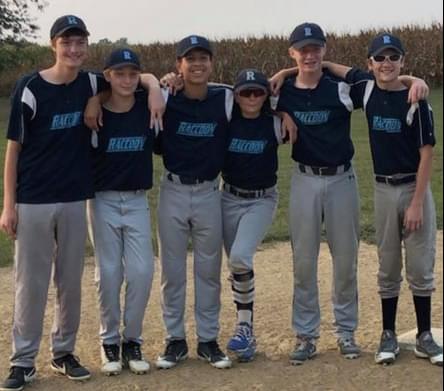 Raccoon beat Summersville on 8th grade day 8-5 to improve to 4-2.  Michael Organ drove in 3 runs with 2 doubles.  Braden Rector doubled home a run with RBI also from CJ Allison and Evan Crawford.  Cody Beard doubled and went 5 innings on the mound allowing 1 hit and no earned runs with 13 strikeouts and only 2 walks.  Jarret Rushing and Organ finished the game.