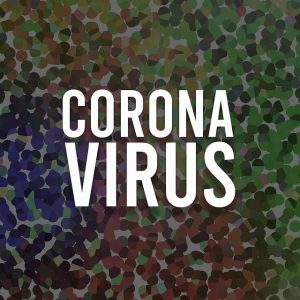 Health Department Administrator Melissa Mallow says all are doing well and are on isolation.  Of the new cases, nine are community spread and nine are household/close contacts to cases.  There are now 134 active cases, including seven in the hospital.  Two of those are on ventilators.

Clinton County is reporting 24 new positives, bringing the overall number of positive cases since the beginning of the pandemic to over 1,000.   Of those cases, 238 remain on home isolation, and eight are hospitalized.  Another 748 have been released.

Jefferson County has four new cases on Thursday, including a male and female in their 20s and females in their 40s and 60s.  There are currently 48 active cases on isolation.

The Fayette County Health Department is reporting 19 new cases ranging in age from under 20 to their 90s.  The department reports there are currently 99 on home confinement.

Wayne County has three new cases, a female child, a male in his 20s, and a female in her 30s.  There are 77 on isolation and four who are hospitalized.

Clay County is reporting one new case in a child under the age of five.

The Illinois Department of Public Health reported 2,056 new cases on Thursday.   There were 25 additional deaths.  They include four in Madison County, three in Williamson County and one apiece in Lawrence and Shelby Counties.

The state positivity rate for the past seven days is at three point six percent.  The Metro East Region rate continues to drop.  It is down four-tenths of a percent to 8.4-percent.  If the rate falls below 8-percent for a period of time the extra restrictions on the Metro East Region will be lifted.  The Southern Illinois Region is at 6.8%   The East Central Illinois Region is at just 2.7-percent