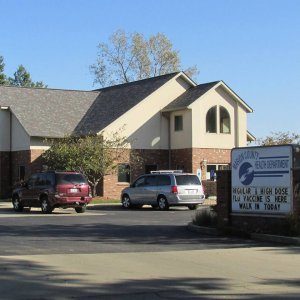 The Marion County Health Department reported 24 new COVID-19 over the weekend and on Monday.

Only two of the new cases are of school age.  One student was not at school at all during their infectious period and the other was the first case for the school involved and all close contacts are in quarantine.