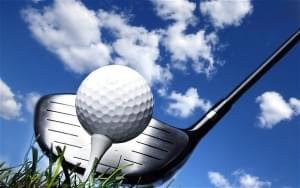 Coach Jason Harris says he is really proud of how the boys played over the weekend.  He feels it’s a testament to the hard work they put in over the summer.

Harris says Saturday was definitely a team win.   No player finished worse than second in his foursome.

Harris says there were a lot of good players and they proved they can play with that caliber of players.