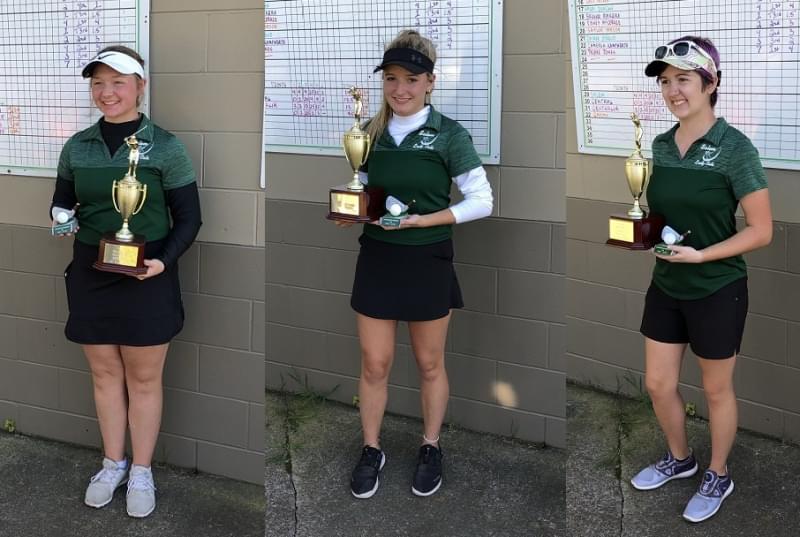 The Salem Lady Wildcats came away from Salem’s annual match play invitational event Saturday with a win over Centralia, Carmi, and Breese Central.

The match play competition is an 18 hole event where the players win team points based on the number of holes that they win against other players in their group.