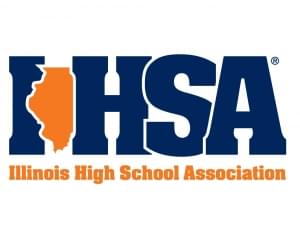 The IHSA announcing expansion of postseason opportunities this fall. A sectional round is being added for both golf and cross country.

“It’s never been a result of the interaction of kids at competitions or practice. It’s things that are happening away from those activities where they are seeing things pop up and kids having to be quarantined. The same is true, as I have spoken to executive directors in the midwest, just finished a three meeting with them, and they are having volleyball, boys soccer, and football right now. They are reporting much the same, that if they are having some shut downs, it’s very few of them and it’s not a result of any kind of spread within the practice or competition.”

When the IHSA announced a modified schedule in late July, they were planning only regional competitions for both sports.