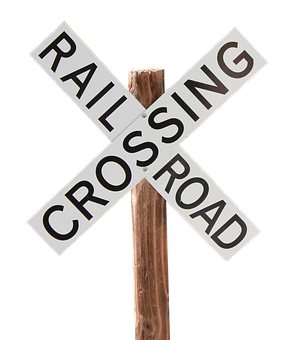 Reports indicate Chamarco Johnson of South 19th was waiting at the crossing and when the gates remained down after a Southern Train cleared the crossing. He couldn’t see the oncoming Canadian National train and drove around the gates into its path. The train caught the rear of Johnson’s SUV and drug it 500 yards down the track before knocking it off to the side. While the SUV was severely damaged, Johnson was able to get out of the vehicle without assistance and declined medical attention.

Johnson was ticketed for disobeying a railroad crossing.

The crash occurred at 4:52 Wednesday afternoon.