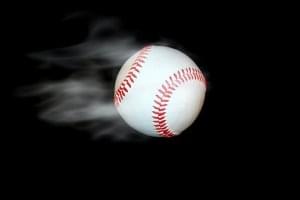 The Franklin Park Bobcats finished their regular season at 11-0 after their 9-1, 8-inning win over Marion on the road.  Salem broke the game open in the extra inning scoring 8 times.  Noah Nix worked the first 6.2 of solid 1-run ball.  Jalen Inlow got the final out in the 7th and then worked the 8th for the win.  The Bobcats are the top seed in next week’s regional and will host Fairfield Tuesday afternoon in semifinal play.

The Selmaville Rockets lost a lead in a 12-6 loss to Rome.  Carter Lowe led the Rockets with 2 RBI.  Also driving in runs were Heyin Purcell, Zane Dodson, Aaden Rostance and Brendan Smith.  Lowe and Purcell doubled.