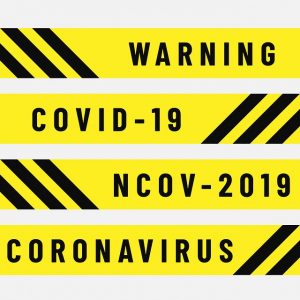 Marion County has been removed from the Illinois Department of Public Health’s COVID-19 warning level list.   The county had been included for one week when their rate of positivity jumped over 8-percent.  It was back down to 6.4-percent this week.

A total of 17 counties are on this week’s warning level post.  Bond, Crawford, and Hamilton Counties in Southern Illinois are also on this week’s list.

Jefferson County has the lowest rate in the region at 3.2-percent.  Clay County has a positivity rate of 7-percent.

The statewide positivity rate bumped up a tenth of a percent to 3.6-percent.   The Metro East Region has a 7.1-percent positivity rate.  The Southern Illinois Region is at a 6.3-percent rate.  The East Central Illinois rate is at 2.5-percent.