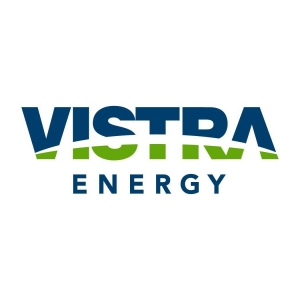 A Texas-based company is closing its remaining coal-fired power plants in Illinois including the state’s largest coal plant, the Baldwin Power Plant in Randolph County. The other plants are located in Newton in Jasper County, Joppa Steam on the Ohio River near Metropolis, and Kincaid south of Springfield.

All the plants are expected to close within a decade as part of a plan to transition to renewable energy and to reduce the company’s carbon footprint. It’ll also close three in Ohio.

Vistra Energy had already shuttered four Illinois coal-fired power plants in Canton, Coffeen, Havana, and Hennepin and agreed to close another near Peoria as part of a legal settlement.

Vistra’s Chief Executive says it has found it increasingly difficult to profit from burning coal amid competition from cheaper, cleaner natural gas and renewable energy. Curt Morgan has indicated he doesn’t believe coal will have a renaissance and is on the way out. Only a fifth of the county’s electricity was generated from coal plants last year, compared to more than half just ten years ago. Only 15-percent of Illinois’ electricity came from Vistra coal plants last year due to the shift to other power sources.

Vistra is seeking legislation that would require electric customers to subsidize the company’s effort to shift to solar power at the site of the coal plants.

The Baldwin Plant was equipped with one-billion dollars of pollution control equipment in 2005 by a prior owner as a part of a federal court settlement.