CHICAGO (AP) — Chicago police say a man has been charged with sexually assaulting a 7-year-old girl witnessed in an online forum used for remote teaching on the South Side.

Eighteen-year-old Catrell Walls is charged with a felony count of predatory criminal sexual assault of a victim under 13. Police say he was seen via an online learning application performing a sexual act with the child about 1:30 p.m. Thursday.

Officers responded to the home and took him into custody. The girl was taken to a hospital.

Police were made aware of the attack when the girl’s teacher saw it on a computer screen during a remote learning session. 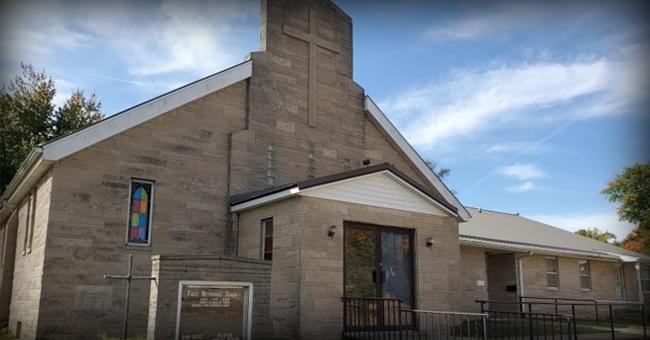 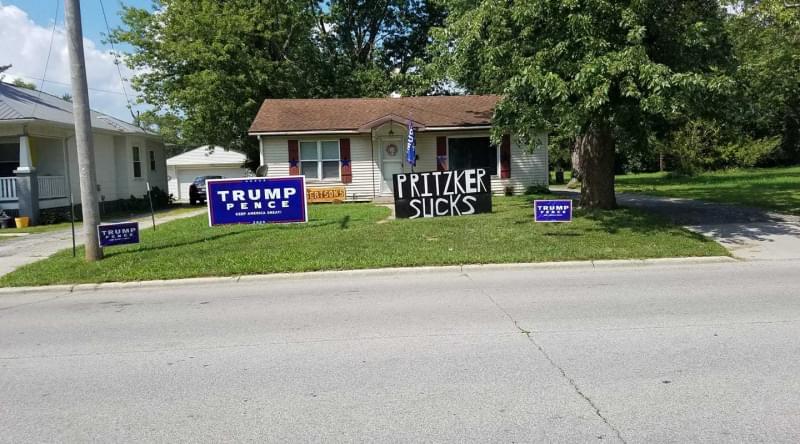 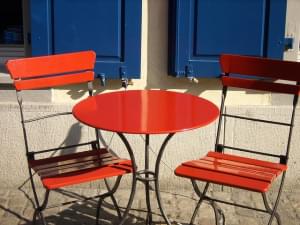 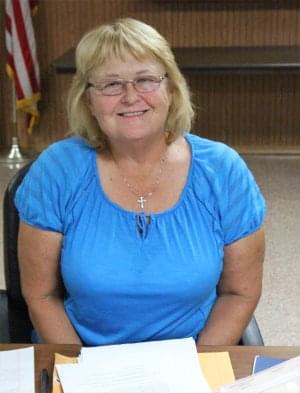