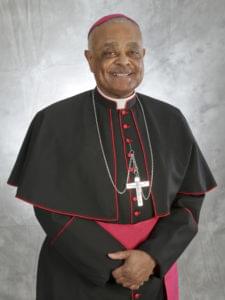 The former Bishop of the Belleville Diocese of the Catholic Church has been elevated to Cardinal status by Pope Francis.

Wilton Gregory is one of 13 new Cardinals and would become the first Black U.S. prelate to earn the coveted red hat.    Wilton has most recently served as Archbishop of the Washington D.C. Diocese.

In a surprise announcement from his studio window Sunday to the faithful below in St. Peter’s Square, Francis said the churchmen would be elevated to a cardinal’s rank in a ceremony on Nov. 28.

Wilton served the Belleville Diocese for ten years starting in 1993.  Current Belleville Dioceses Bishop Michael McGovern issued a statement on Sunday congratulating Gregory on the appointment.  He said Gregory generously served as the Diocese seventh Bishop and his leadership, prayerfulness, and commitment to the people of Southern Illinois created a strong bond with the people of the Diocese.

Other new cardinals include an Italian who is the long-time papal preacher at the Vatican, and churchmen from Rwanda, the Philippines, and Chile. The former director of the Rome Catholic charity, Caritas, the Rev. Enrico Feroci, also made the list. 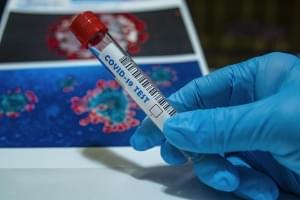 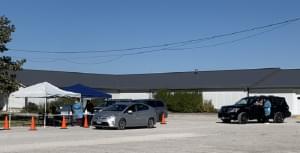 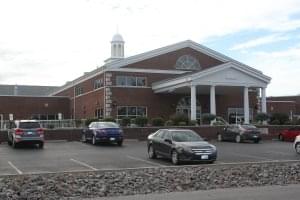 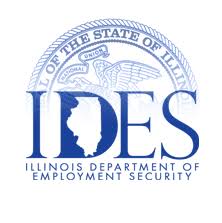 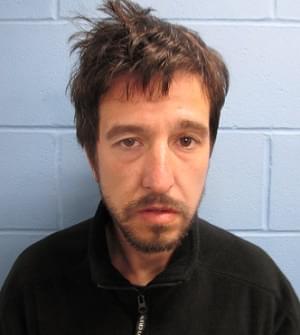