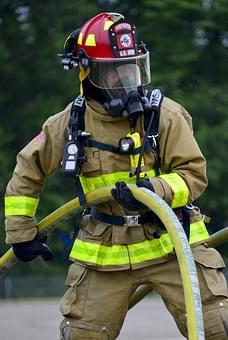 Mt. Vernon City Firemen say the fire at 111 North 16th appeared to have started in the basement and due to the construction of the home the fire was able to travel inside the walls all the way to the attic. The occupants of the home were awoken by a smoke alarm and had escaped safely before firemen arrived. The names of the occupants have not yet been released.

Mt. Vernon Fire Investigators are still trying to determine what started the fire.

The blaze was first reported at 12:58 Sunday morning. Firemen were on the scene for about five hours.