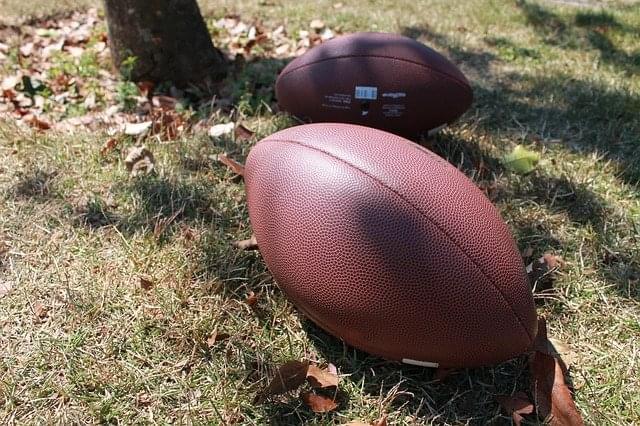 Saturday provided for a tremendous game allowing for the undefeated No.19 Northwestern Wildcats to take control of the Big Ten West after taking down No. 10 Wisconsin, 17-7.

Northwestern forced five turnovers overall, four of which occurred in the first half, and sacked Graham Mertz three times in its first win over a top-10 team since their 28-25 victory over No. 9 Nebraska on November 5, 2011.

Quarterback Peyton Ramsey, a graduate transfer from Indiana, threw two touchdown passes, and was 23 for 44 for 203 yards, and wide-receiver Ramaud Chiaokhiao-Bowman had four receptions for 95 yards.

The Wildcats’ next game will Saturday the 28th against the Michigan State Spartans, provided that COVID-19 conditions don’t disrupt the schedule.