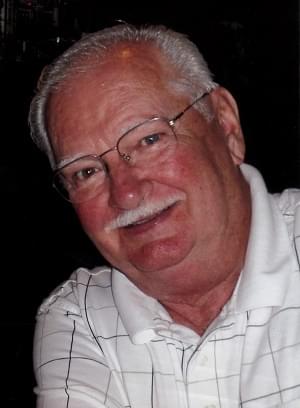 A Memorial Celebration of Life Services for Mr. Larry Joe Brashear will be held at Calumet Street Christian Church at a later date. Private Family Graveside Services will be held at Hillcrest Memorial Park in Centralia, Illinois with Mr. Anthony Sweeney officiating. In lieu of flowers, memorial contributions may be made in Mr. Brashear’s honor to Calumet Street Christian Church in Centralia, Illinois and will be received by the Moran Queen-Boggs Funeral Home at 134 South Elm Street in Centralia, Illinois. Please view the online obituary, send condolences or share memories with Mr. Brashear’s family at www.moranfuneralhome.net or on Moran Queen-Boggs Funeral Home’s Facebook page.

He was born on September 24, 1943, in Nowata, Oklahoma, the son of John Wesley and Mary Frances (Jennings) Brashear. He married Jean Copple on August 31, 1963, at Little Grove Christian Church in Walnut Hill, Illinois and she preceded him in death on December 19, 2016. In addition to his loving wife of 53 years, Jean Brashear, Mr. Brashear was preceded in death by his parents.