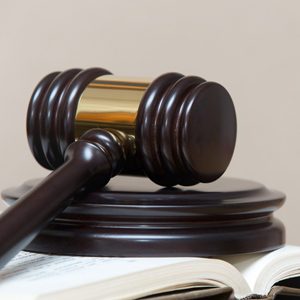 25-year-old Zachary Higgins of Morton Road in Kell was arrested for possession of meth, possession with intent to deliver meth, possession of a controlled substance, possession of drug paraphernalia, and driving on a revoked or suspended license.  Police report Higgins had 11.5 grams of methamphetamine and what appeared to be narcotic pills as well as an electronic scale when stopped at 14th and Hester Streets.   Police say Higgins had posted bond and had been released on Sunday after being arrested for driving under the influence of drugs.   Higgins has been released from the Marion County Jail pending further investigation.

Centralia Police say 38-year-old Heather Sconzo of South Brookside in Centralia was arrested for possession of meth.   She was a passenger in a traffic stop at the Fairway Apartments.   Sconzo was released on $2,500 personal recognizance bond following her first appearance in court on the charge.  As part of the bond, she will not be allowed to use drugs or alcohol.