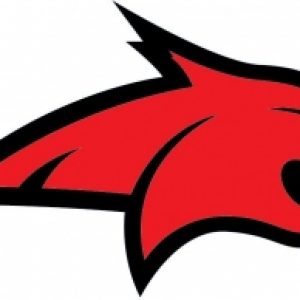 Students had been scheduled to return to in-person class on Monday of next week, but Foppe says there were several reasons for the extension.   While the number of students and staff on quarantine continues to come down, she reports seven staff would still be out on Monday.    Foppe worries with the increasing numbers in the community and Thanksgiving gatherings, it is safer to remain in full remote.

Foppe notes the numbers of students and staff on quarantine have been coming down since they first went on remote learning.  She feels being on full remote is part of the reason.   As of last Friday, there were 15 staff and 33 students on quarantine.   That compares to 21 staff and 74 students a week earlier.

Even though school will be on full remote, Foppe says they are still asking families to contact the schools when they have kids either exposed and quarantined or have tested positive so they can keep accurate numbers.