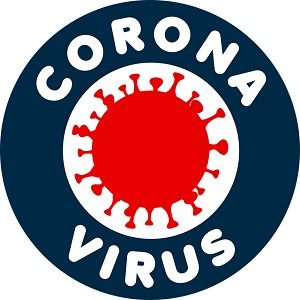 The Illinois Department of Public Health on Thursday is reporting 12,022 new confirmed and probable cases of COVID-19 and an additional 131 COVID-related deaths.  The deaths include a female in her 80s in Clinton County, a male in his 80s, and a female in her 90s in Effingham County and four previously announced deaths in Marion County.