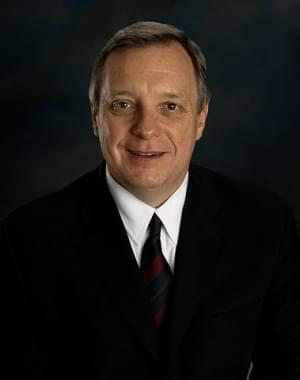 US Senator Dick Durbin says lawmakers in Washington need to pass another relief package for the nation’s economy.

He feels passing something isn’t a done deal and both sides need to compromise on the amount of aid and step up to deliver help to millions of people hurting.

“It is certainly bad for the unemployment checks continuing.  I don’t know how people are getting by without them.  Secondly, we have to get money to small businesses and to restaurants.  We can do that.  We have to get help to state and local governments.”

Durbin says some Democrats want to spend about $2 trillion in aid, many Republicans want a bill closer to $500 million. He thinks something around a trillion dollars would make sense and everyone could support it.