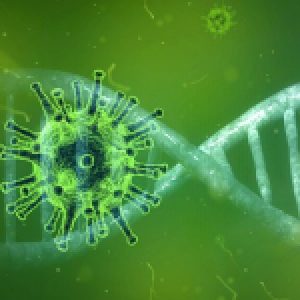 The Marion County Health Department reports of the 36 new cases, one was a student not at school during their infectious period.  None were residents of long term care facilities.   22 of the cases are considered community spread and 14 as the result of household or close contacts.

There are now 261 active cases, including 19 in the hospital.  Four of those are on ventilators.   171 were released from isolation, bring the total number recovered to 3,240.

Marion County Health Department Administrator Melissa Mallow says 178 were given the first round of the Moderna vaccine during the clinic for medical personnel at the Marion County Fairground on Tuesday.   The state reports 998 doses have been administered so far in the county.

Clinton County is reporting 54 new positive cases.  377 are on home isolation and six are hospitalized.

Jefferson County had 53 new cases on Wednesday, including 19 from the Big Muddy Prison.  257 are currently isolated.

The Washington County Health Department is reporting  32 new COVID-19 cases on Tuesday and Wednesday.  There are currently 83 active cases and four who are hospitalized.

The Fayette County Health Department is reporting 23 new cases, one in a congregate-care facility.

Wayne County is reporting nine new cases on Wednesday.  96 are isolating and two are in the hospital. 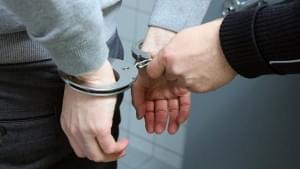