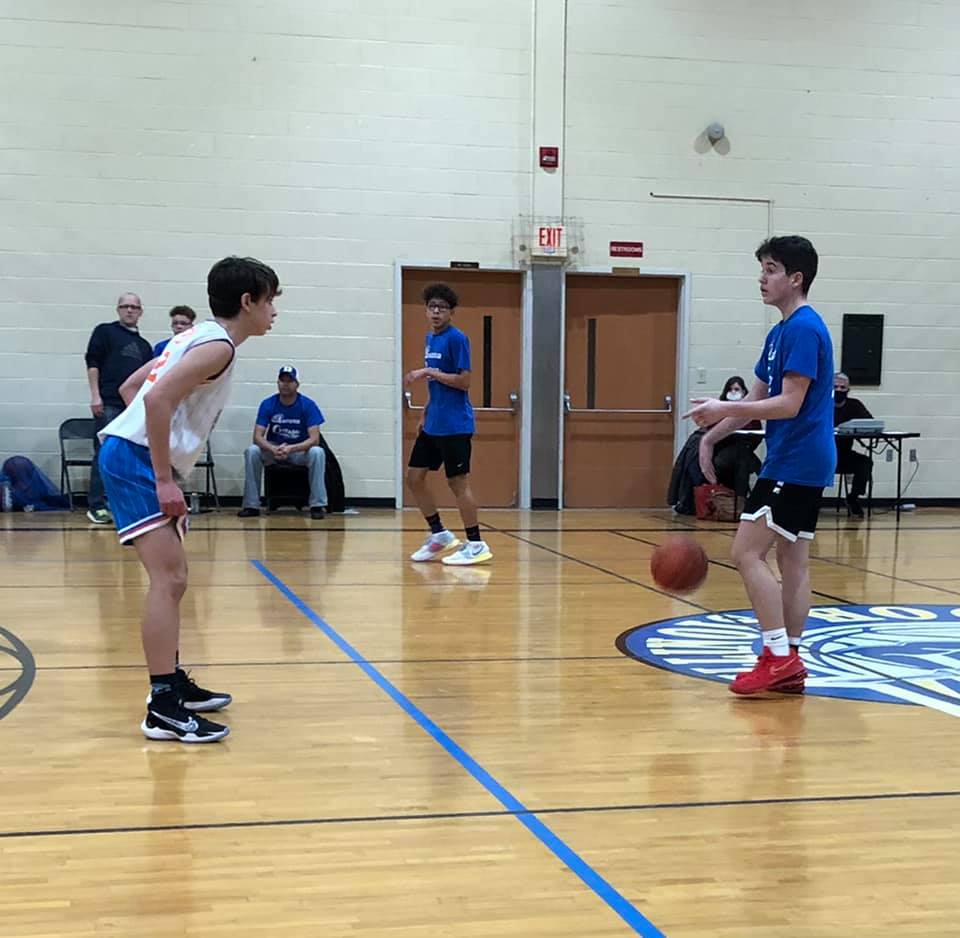 The SI Elite over the weekend split squads to each compete in a pair of games.  At Belleville, the SI Elite White dropped a pair of games losing in their opener to the 3D Metro 57-22.  Ayden Rose led the Elite with 11 points followed by Keaton Gullion with 4.  Colton Starnes and Miking Ettress added 3 with Noah Nix hitting a free throw.

The Elite then fell to the Civic Memorial Elite 58-33. Ettress hit four three pointers for his 12 points to lead the Elite followed by 8 from Lyric Black and 7 out of Rose.  Nix finished with 6.

SI Elite White coach Toby Gullion after the game.  “There was definitely a difference in experience playing together.  You could tell 3D and Civic have played together for a long time.  We have a lot of work to do when it comes to catching up with chemistry but we have some really nice pieces and to be able to just pick up a basketball and improve is what we are looking to do right now with things being as crazy as they are.” 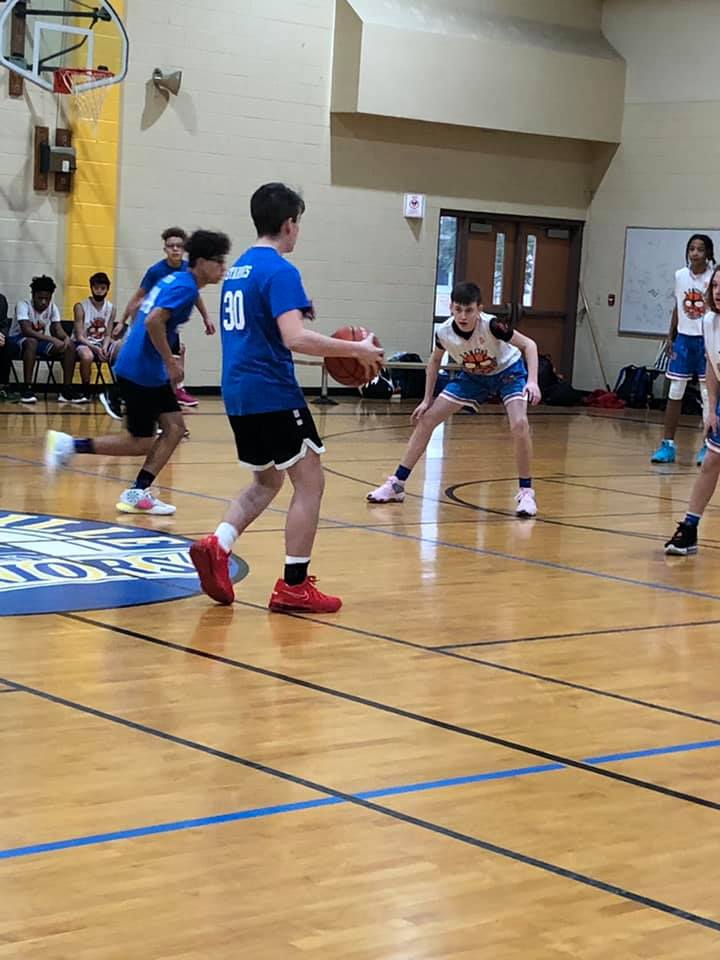 The Blue Team played at the Centralia Youth Center and split their games losing the opener against Dieterich 52-40.  Leading the Elite were Jeremiah Whitelow and Nathanial Marlow with 11 each, Bricky Doggan added 6, Braden Rector and Zerek Koch each had 5 with Isiah Lamke adding 2.

The Elite then beat Hamilton County 38-37.  Marlow finished with a game high 17 followed by Rector with 9, Whitelow 7, Lamke 3 and Koch 2.  The SI Elite were sponsored this weekend by Brian West Electric and will be back in action this weekend. 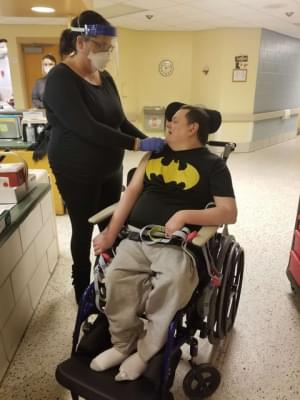 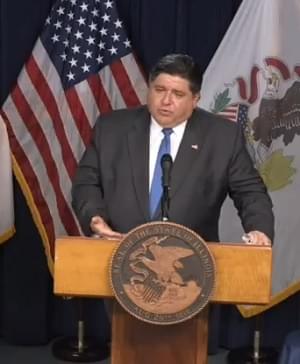 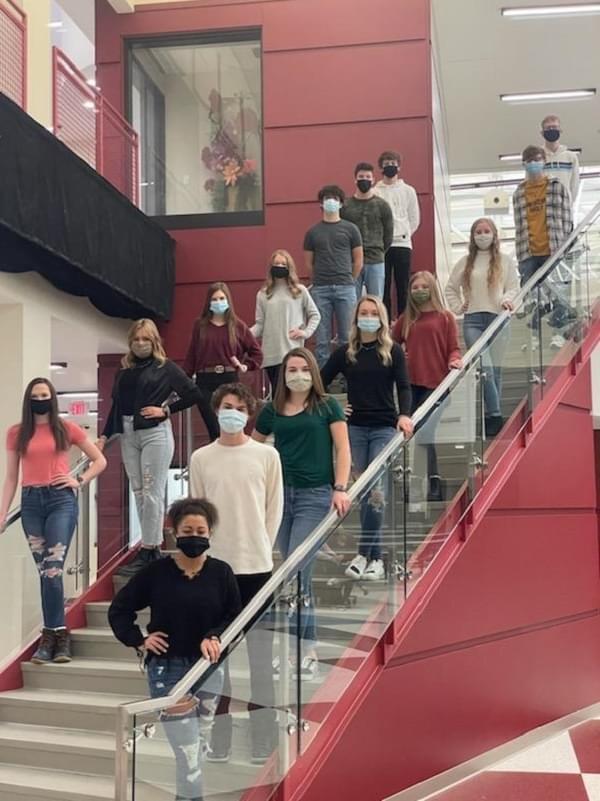