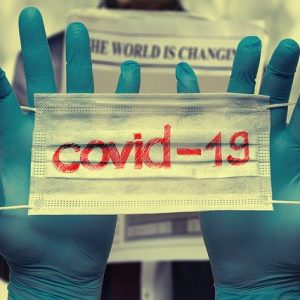 The Clinton County Health Department is reporting only 18 new positive cases on Tuesday. There are currently 348 on home isolation and nine that are hospitalized.

The Statewide positivity rate for the past seven days is now at 7.5-percent. The Southern Illinois Region that includes Marion, Jefferson, and Wayne Counties, has fallen to 9.1-percent and the availability of ICU beds has now climbed to 21.6-percent over the 20-percent threshold set as a goal by the state. The Marion County positivity rate is 8.2-percent.

The Metro-East Region that includes Clinton and Washington County now has a seven-day positivity rate of 11.5-percent.  However, both ICU and Med-Surg beds are under the 20-percent threshold. Med-Surg beds are at just 11.9-percent and ICU beds at 18.2-percent.

In the East Central Region, the positivity rate is 9.2-percent with hospital bed availability above the 20-percent threshold. 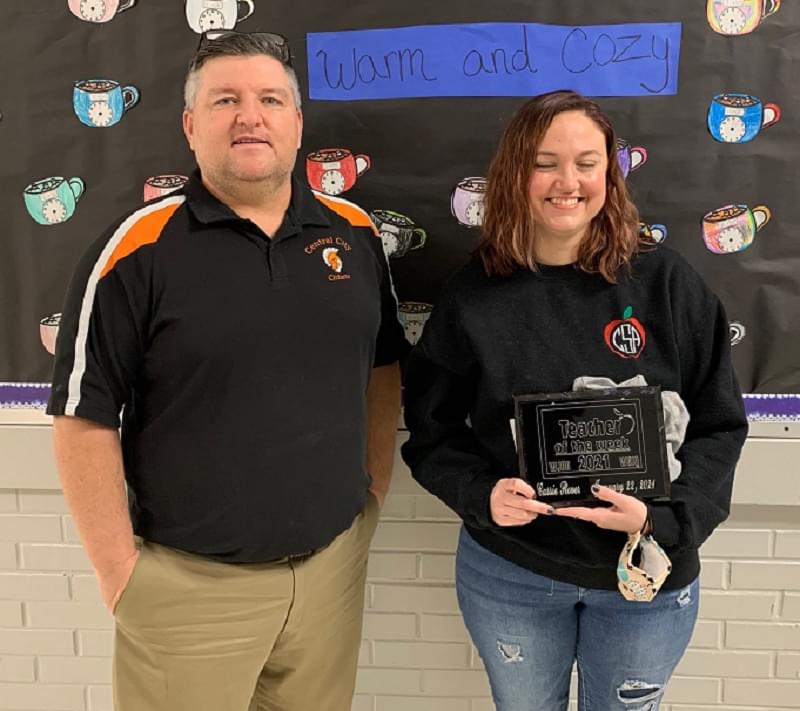