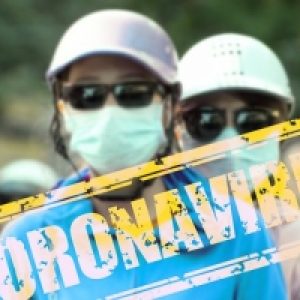 The Marion County Health Department reported 31 new cases of COVID-19, but no additional deaths on Friday.

Statewide, there were 6,642 new cases and 123 additional deaths.   Two of the deaths were in Jefferson County.   They were males in their 70s.

In Marion County, none of the new cases were long-term care residents and three were students.   None were in class during their infectious periods.  The health department reported 18 of the cases were from community spread and 13 from household or close contacts.

There are now 317 active cases, including 21 in the hospital and four of those on ventilators.   There were no additional positive cases in isolation released, so the number of recovered remains at 3,240.

The Washington County Health Department is reporting 20 new lab-confirmed cases on Thursday and Friday.  There are now 82 active cases and four who are hospitalized.