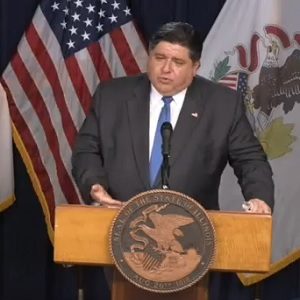 The Southern Illinois Region that includes Marion, Jefferson, and Wayne Counties and two others in North-Central and Northern Illinois are now able to lift a few COVID-19 mitigations, but no indoor seating for bars and restaurants is allowed yet.

“Some examples of loosened mitigations in Tier Two include, the return of group fitness class, the return of lower-risk youth and recreational sports, and the reopening of cultural institutions such as museums at 25-percent capacity,”  said Pritzer.

Governor JB Pritzker says most of the state’s other regions are on track to move to Tier Two in the coming days.  When statistics improve enough to allow for movement to Tier One, limited indoor dining will be allowed.  Test positivity rates, hospitalizations, and ICU bed availability will dictate when regions can move to a different tier and eventually to Phase Four of the Governor’s ‘Restore Illinois Plan’.

With the change in the Southern Illinois Region, the Centralia Recreation Center has announced it will reopen on Monday.