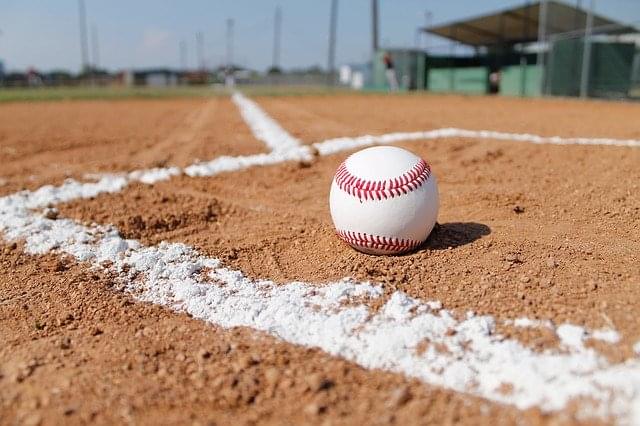 ST. LOUIS (AP) — The St. Louis Cardinals and ace Jack Flaherty have not agreed to terms on a 2021 contract and they have swapped figures for salary arbitration. The 25-year-old Flaherty has asked for $3.9 million and the team is offering $3 million. The sides can come to an agreement until an arbitrator hears their case and makes a decision next month. If left to the arbitrator, the ruling will go entirely to one side or the other — no settling in the middle. After finishing fourth in NL Cy Young Award voting in 2019, Flaherty went 4-3 with a 4.91 ERA over nine starts during the pandemic-shortened 2020 season.

CHICAGO (AP) — The Chicago Cubs avoided arbitration with three of their biggest stars by agreeing to one-year deals with Kris Bryant, Javier Báez, and Willson Contreras. Bryant is set to earn $19.5 million. Baez is due $11,650,000 and Contreras $6,650,000. The Cubs also agreed to an $8,630,000 deal for next season with recently acquired pitcher Zach Davies. Outfielder Ian Happ was also eligible for arbitration. The Cubs made a move for the future by agreeing to terms on a contract with promising international prospect Cristian Hernandez. A person familiar with the situation confirmed the agreement. The person spoke on the condition of anonymity because it has not been announced.

CHICAGO (AP) — The Chicago White Sox have finalized a $54 million, three-year deal with Oakland Athletics closer Liam Hendriks, another big move as they set their sights on a championship run. The deal announced Friday calls for Hendriks to earn $11 million in 2021, $13 million in 2022, and $14 million in 2023 and includes a $1 million signing bonus. The White Sox hold a $15 million option for 2024 with a $15 million buyout that would be paid in equal installments from 2024-33. Hendriks through in 2019 with 25 saves and a 1.80 ERA and dominated again last season. The 31-year-old right-hander finished second in the majors with 14 saves while posting a 1.78 ERA. He was on the mound when Oakland eliminated Chicago in Game 3 of their wild-card series.