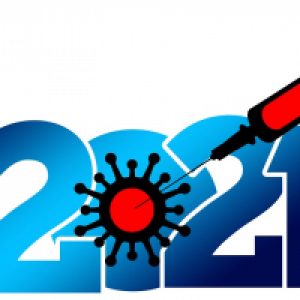 The positivity rate for COVID-19 continues to fall.  The statewide rate for the past seven days is down to 5.9-percent on Monday.

Most indicators across the three regions that include Southern Illinois also improved.

The Metro-East Region has dropped to 8.9-percent.   The availability of ICU beds climbed to 22-percent on Monday, while Med-Surg beds climbed to 17-percent still under the 20-percent threshold required to move into lower mitigation.  Clinton County’s positivity rate is down to 9.3-percent while the Washington County rate is at 15.9-percent.

The Illinois Department of Public Health reported 3,385 new COVID-19 cases, including 50 additional deaths on Monday.  None of the deaths were in South Central Illinois.  There was one death apiece in Madison and St. Clair Counties in the Metro-East.