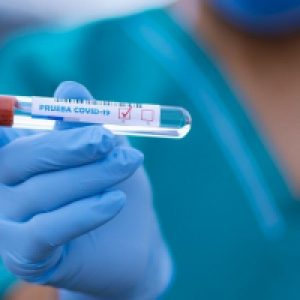 The Marion County Health Department is reporting 33 new COVID-19 cases on Friday and no additional deaths.

Of the 33 new cases, none were long term care residents.  One was a student not at school during their infectious period.   The department reports 28 of the cases are from community spread and five from households or close contacts.

There are now a total of 442 active cases, including 28 who are hospitalized.   Three of those are on ventilators.  There were no cases released from isolation, with a total of 3,240 listed as recovered.

The Clinton County Health Department is reporting 38 new positive cases.  There are currently 354 who are on isolation and five who are hospitalized.

Washington County is reporting 15 new lab-confirmed cases.  There are currently 45 active cases and one who is hospitalized.

There were 7,042 new cases around the state and 95 additional deaths.  None of the deaths were in South Central Illinois.