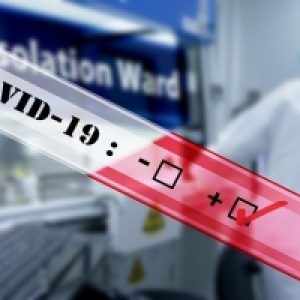 The Illinois Department of Public Health and the Chicago Department of Public Health has announced eight additional Illinois cases of the coronavirus disease variant first identified in the United Kingdom.  One case was previously reported on January 15th.   The nine cases range in age from 12 to 63 years old and live in the Cook County/Chicago area.

Illinois Public Health Director Dr. Ngozi Ezike said she anticipated the variant’s spread to Illinois.  She noted early studies have found that this variant spreads more easily than what has been seen with the prevailing variant.  Ezike says they are also following closely to see if there is evidence that infections by this variant cause more severe disease or death.  Based on current information, the vaccine will still be effective against the new variant.

Ezike says continued masking and vaccination when it is your turn remain the best path to defeating the virus as quickly as possible.