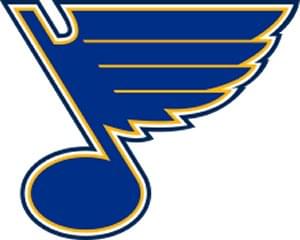 ST. LOUIS (AP) — Logan Couture scored two goals and the San Jose Sharks held off the St. Louis Blues 5-4 on Saturday night.  After the Blues overcame deficits of 3-0 and 4-1 to tie it during a wild second period, Couture scored on a wrist shot with 8:09 left in the third. The puck deflected off goalie Jordan Binnington’s back and in. The Sharks entered 0-7-1 in their previous eight against the Blues dating to the 2019 playoffs. Brayden Schenn, Zach Sanford, Ryan O’Reilly and Jordan Kyrou scored for St. Louis. The Sharks also got goals from Evander Kane, Rudolfs Balcers and Patrick Marleau.

On ice elsewhere in the NHL:

— The Carolina Hurricanes have taken over first place in the NHL’s Central Division by downing the defending Stanley Cup champions. The Canes are 5-0-1 in their last six games after rookie Alex Nedeljkovic (nuh-DEHL’-koh-vihch) made 24 saves in his first NHL shutout to lead a 4-0 shutout of the Lightning. Vincent Trocheck (TROH’-chehk), Sebastian Aho (AH’-hoh), Cedric Paquette and Andrei Svechnikov (SVEHCH’-nih-kahv) scored for the Hurricanes in the first of four consecutive games between the teams. Tampa Bay has yet to score in two meetings, with the Hurricanes this season. Carolina now paces the Central by one point over Florida. The Red Wings bounced back from Friday’s 7-2 loss to the Panthers by winning 2-1 at Florida. The Wings trailed 1-0 until Mathias Brome (BROH’-may) and Patrik Nemeth scored in the second period. It was Brome’s first NHL goal. Jonathan Bernier (BURN’-yay) stopped 38 shots and was perfect after Alex Wennberg beat him on a power play 14:43 into the game. Meanwhile, it took a lot longer than expected to finish the outdoor game in Lake Tahoe. The game had to be stopped after one period and was delayed for eight hours due to bright sun and temperatures that hovered around freezing, leading to poor ice conditions. The wait was worth it for Devon Toews (deh-VAHN tayvz) and the Colorado Avalanche. Toews set up Nathan MacKinnon’s go-ahead goal and delivered the eventual game-winner with 6:49 left as the Avs downed the Golden Knights, 3-2.

— Sidney Crosby had two assists in his 1,000th NHL game, and the Penguins erased a 2-1 deficit in thei third period to beat the Islanders, 3-2 on Saturday night. Kris Letang (leh-TANG’) scored twice, including a tiebreaking goal in Pittsburgh’s fourth win in five games.

— Rudolfs Balcers scored his first two goals of the season, including the tiebreaker midway through the third period of the Sharks’ 5-4 win over the Blues. San Jose squandered a 4-1 lead before Balcers tipped a shot by Logan Couture with 8:09 left in the third.

— Sam Reinhart scored twice and the Sabres snapped a four-game losing streak with a 3-2 win over the Devils. Defensemen Colin Miller also tallied and Linus (LEE’-nuhs) Ullmark made 25 saves in Buffalo’s first victory since Jan. 30 against New Jersey.

— Calle Jarnkrok (KAL’-ee YAHRN’-krahk) provided a pair of goals and Pekka Rinne (PEH’-kuh REE’-nay) made 21 saves to send the Predators past the Blue Jackets, 4-2. The game was tied 2-2 until Jarnkrok and Filip Forsberg scored in the first 45 seconds of the final period.

— Alex Iafallo (eye-ah-FAH’-loh) scored twice and Cal Peterson stopped 22 shots as the Kings doubled up the Coyotes, 4-2. Trevor Moore also scored as Los Angeles won its fourth in a row.

— The Wild skated to a 5-1 win over the Ducks as Kevin Fiala (fee-A’-lah) provided two goals and an assist. Joel Eriksson Ek, Victor Rask and Mats Zuccarello (zoo-kah-REH’-loh) also scored for the Wild, who swept a two-game set in Anaheim.

— Auston Matthews leads the league with 18 goals after netting two more while setting up two others in the Maple Leafs’ 5-3 verdict over the Canadiens. Mitch Marner had a goal and two assists and Frederik Andersen stopped 30 saves to help the NHL leaders improve to 14-3-2.

— Connor McDavid set up two goals before scoring a natural hat trick in the Oilers’ 7-1 pounding of the Flames. Ryan Nugent-Hopkins had two goals and Mikko Koskinen (MEE’-koh KAHS’-kih-nehn) made 43 saves for Edmonton. 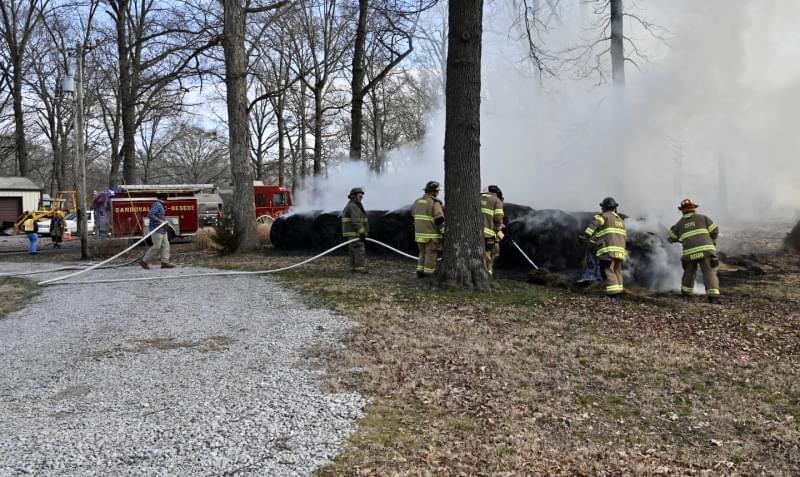 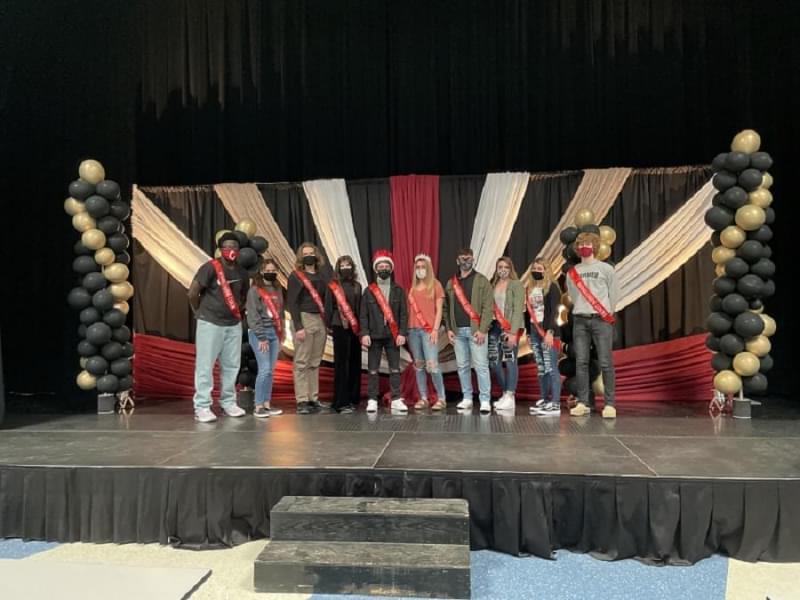 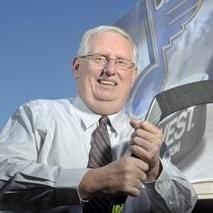