A 33-year-old Mt. Vernon man has been arrested and being held in lieu of $750,000 bond for attempted murder of a Kell woman who allegedly had her throat slashed during an altercation on Saturday afternoon at a home in Altamont.

In addition to Miller, 37-year-old Christina Anderson of Bonnie was arrested for aggravated battery in connection with the incident based on the accountability theory with bond set at $100,000.

The owner of the home in Altamont was also arrested. 29-year-old Jesse Fischer of St. Clair Street was arrested Saturday night by multiple police agencies for alleged mob action, aggravated battery, conspiracy, possession of methamphetamine, meth delivery, possession of a controlled substance, and possession of drug paraphernalia. Bond on the meth delivery charge has been set at $100,000.

A search for Miller and Anderson was undertaken by the Mt. Vernon Police/Jefferson County Sheriff’s Department High-Risk Team and Joint Narcotics Unit after the suspect vehicle was found parked at the Days Inn on Potomac Street in Mt. Vernon. The two were located in the hotel and taken into custody without incident. Police say they also found drugs in the room. During a search warrant that followed, methamphetamine, heroin, fentanyl, and drug equipment were allegedly found.

Anderson faces charges in Jefferson County for obstructing justice and possession of 5 to 15 grams of methamphetamine with intent to deliver.

A third person in the room was also arrested on drug charges. 55-year-old Stephanie Rivera was arrested for possession of drug equipment, possession of 5 to 15 grams of methamphetamine with intent to deliver, and possession of heroin. 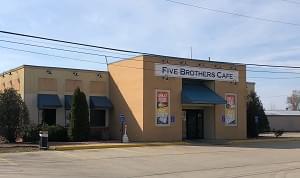 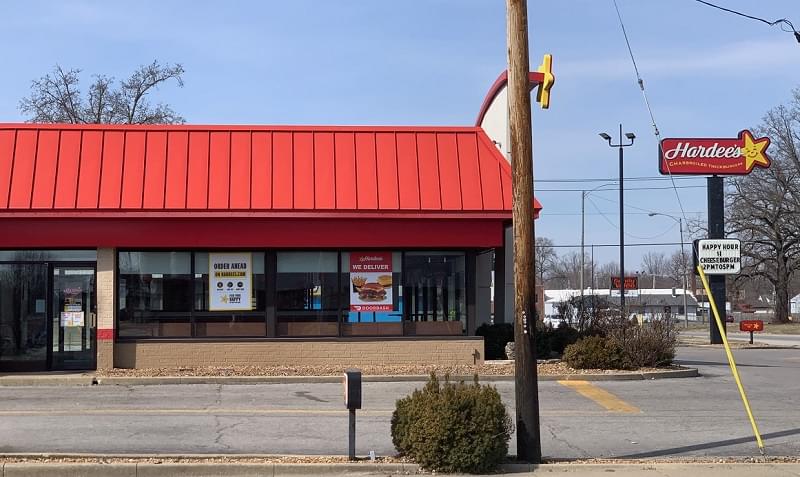 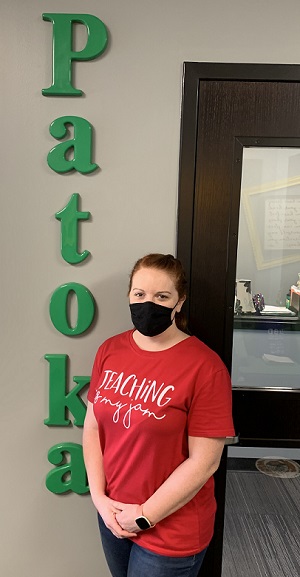 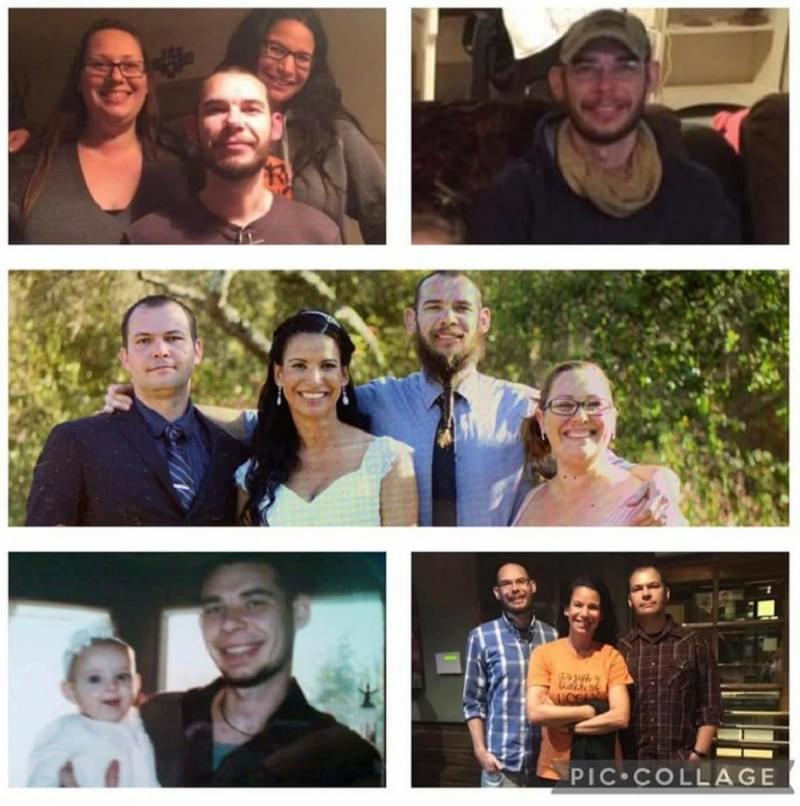